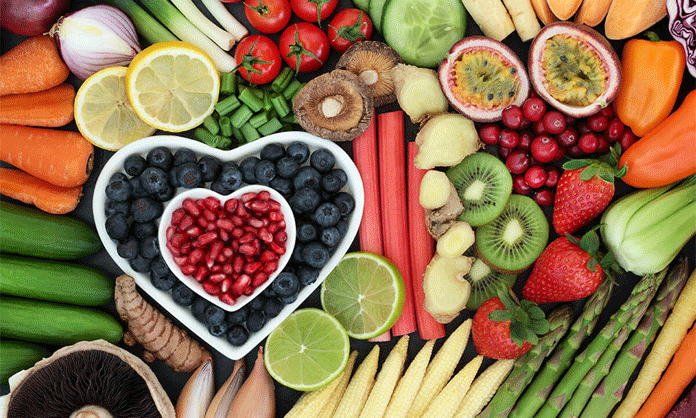 Vegetarian diets are characterized by a heavy reliance on plant foods, such as vegetables, fruits, nuts, legumes, and grains. It is possible to incorporate animal food sources such as milk, yogurt, and eggs into vegetation diets depending on the type. Even vegetarians occasionally consume dairy products, eggs, and fish. There are two main types of vegetarianism: strict vegetarianism and permissive vegetarianism. All animal products, including less obvious ones such as gelatin, butter, mushrooms, and even honey, are forbidden in strict vegetarianism.

All plants are the basis of vegetarian diets, which includes all vegetables, legumes, lentils, peas, nuts, seeds, fruits, grains, and soy items such as tofu. Since we learned that vegans consume only plant-based foods. Protein and most essential nutrients can be obtained from a vegan diet when it is planned properly. It is however important to ensure that all plant-based protein sources can complement each other to supply the essential amino acids.

According to the Physicians Committee for Responsible Medicine prolonged high blood pressure can increase the chances of heart disease, stroke, and type II diabetes. Luckily plant-based foods can make a lot of difference. Many studies have demonstrated that regular intake of plant-based food items can help lower blood pressure, which in turn reduces the risk of getting these diseases. A meta-analysis published in 2014 examined the data from 39 studies and discovered that people who adhered to a plant-based diet were significantly lower in blood pressure than people who followed an omnivorous diet, which means includes meat and plants.

A vegan diet can help with type II diabetes and kidney function. Of course, vegans have lower blood sugar levels than non-vegetarians, as well as higher insulin sensitivity. According to a study conducted by the American Diabetes Association (ADA) and the National Cholesterol Education Program, a vegan diet lowers blood glucose levels in diabetics more than their own diet. In a 2009 study, 43% of participants who followed a proper vegan diet were able to reduce their blood sugar-lowering medication dosage, compared to 26% of participants who followed an ADA recommended diet.

A vegan diet that consists of fresh fruits vegetables, legumes have been linked to a lower risk of developing heart disease. Vegans may have a 75% lower risk of heart disease and high blood pressure, according to observational studies comparing vegan diets to vegetarian diets and the general population. Vegans may have a 42% lower chance of dying from cardiovascular disease. Several randomized control trials have found that a vegan diet is more effective than other diets at lowering blood sugar, LDL cholesterol, and total cholesterol levels. Because lowering high blood sugar, high blood pressure, and cholesterol levels can reduce the risk of heart disease by as much as 46%, a vegan diet is very helpful for your heart health.

Obesity has become a major issue in both developed and developing nations. Obesity is linked to a number of disorders, including type 2 diabetes, high blood pressure, and cardiac problems. A growing number of people are switching to plant-based diets in the hopes of losing weight. They are very likely correct. Vegans, according to many studies, are leaner and have lower body mass indexes (BMIs) than non-vegans. Vegan diets are also effective for weight loss, according to multiple randomized controlled studies. Furthermore, in a short study examining the impact of five different diets on weight loss, participants in the vegetarian and vegan groups lost slightly more weight than those on a conventional Western diet, even when they didn’t follow their diets properly.

According to the World Health Organization, one-third of all cancers can be prevented by lifestyle choices, such as food. According to research, eating at least 7 pieces of fresh fruits and vegetables every day can reduce your risk of cancer death by up to 15%.

Vegans consume significantly more legumes, fruits, and vegetables than non-vegans do. This could explain why vegans had a 15% lower chance of getting or dying from cancer.

Prostate, breast, and colon cancers can all be reduced by avoiding specific animal products. This is possible due to the fact that vegan diets are not able to consume smoked or processed, cooked meats in high heat, believed to cause cancer in some people.

Vegans also avoid dairy products, which have been linked to a modest increase in the risk of prostate cancer in some studies. Dairy, on the other hand, appears to help lessen the incidence of other cancers such as colorectal cancer. As a result, it’s unlikely that avoiding dairy is the component that reduces vegans’ total cancer risk.

It’s vital to keep in mind that these are observational research. They make it tough to establish the precise explanation for vegans’ lower cancer risk.

A vegan diet has been shown to benefit persons with various forms of arthritis in a few trials. For the duration of six weeks, forty people suffering from arthritis were randomly assigned to either eat their traditional omnivore diet or shift to a plant-based, whole-food vegan diet. Vegans reported improved energy levels and better overall functioning than those who did not switch to a vegan diet. Several other studies have found that a vegan diet can help with rheumatoid arthritis symptoms such as pain, joint swelling, and morning stiffness. These benefits could be attributed to the vegan diet’s higher antioxidant, probiotics, and fiber content, as well as the absence of some trigger foods.

Vegan diets may provide a number of health advantages. For the most part, scientists are still unsure what generates these advantages. However, until more research is done, increasing your intake of nutrient-dense, whole plant foods will only benefit you. 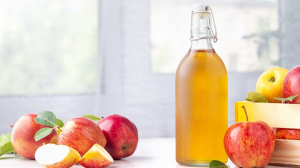 Understanding Food Addiction and, How to Overcome It? 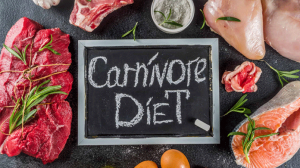 Carnivore Diet: Everything You Need to Know 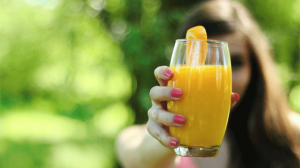 7 Reasons Why Orange Smoothie Is Good for Your Health 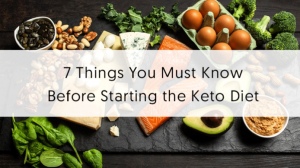 7 Things to Know Before Starting the Keto Diet 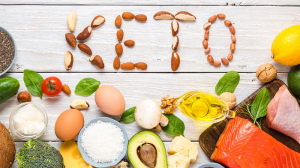 I am a Founder of We Are Fitness Freak, at wearefitnessfreak.com I'm sharing content about Health & Fitness, Workout, Nutrition, Bodybuilding, and How to Guide and Tips.